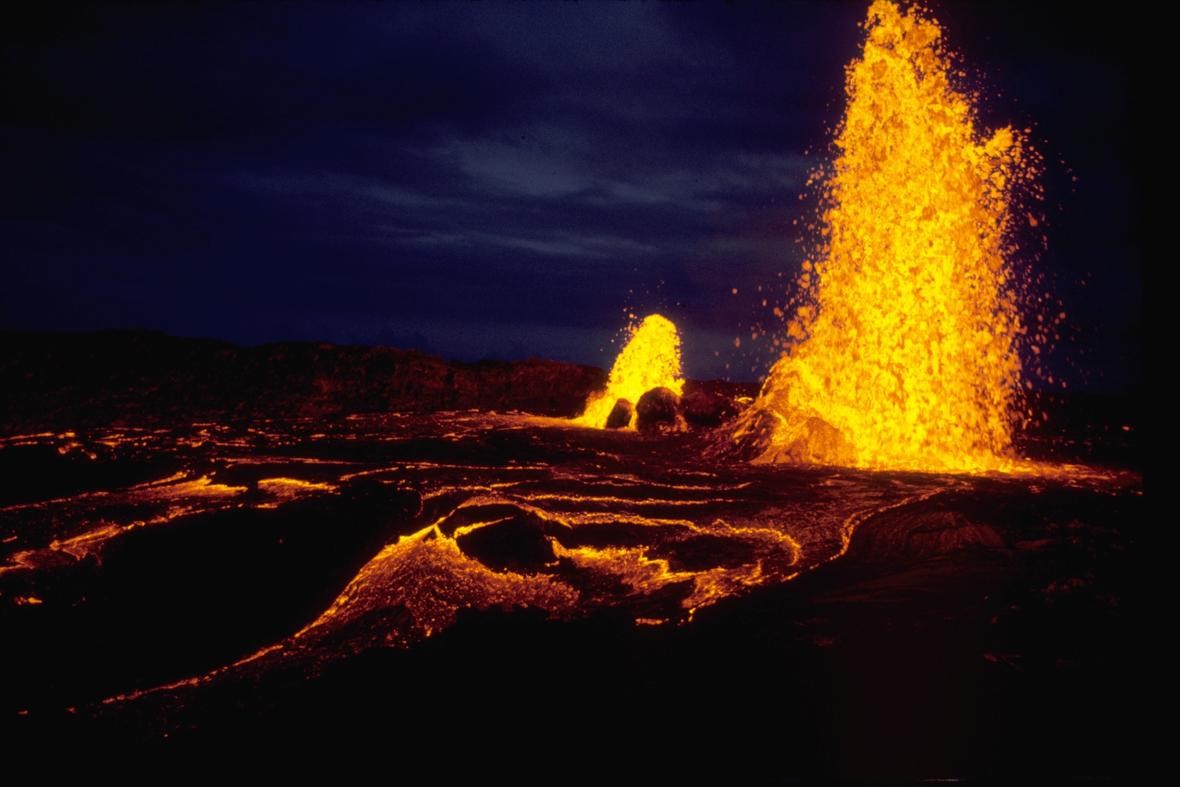 Source: With permission from the US Geological Survey

Earth is the "water planet" - no other planet in the solar system has oceans, and on Earth's they cover most of its surface. However, studies in recent decades have shown that only part of the Earth's water is actually at the s surface. A reservoir comparable in mass to all our oceans combined is located deep in the Earth's interior, in the so called mantle. Over geological time there has been a continuous exchange between this deep reservoir and the surface, and in fact the water that currently comprises today's oceans likely originated within the Earth's mantle. Similar deep material cycles exist for other volatile elements such as carbon and nitrogen, which have the tendency to form gases as they approach conditions on the surface (i. e. H2O, CO2, N2) but are stored in the interior in many different forms.

The doctoral programme "Deep Earth Volatile Cycles" is focused on research into these volatile exchange processes. The programme is centred at the Bavarian Research Institute of Experimental Geochemistry and Geophysics (BGI). Numerous important discoveries concerning the behaviour of water, carbon and nitrogen in the Earth's interior have been made in Bayreuth. That the mineral ringwoodite, which is a major mineral in the Transition zone region of Earth's mantle between 400 and 660 km depth, can host significant quantities of water in its crystal structure was first demonstrated experimentally in Bayreuth, for example. This experimental result was confirmed just a few years ago by the discovery of a crystal of water-bearing ringwoodite inside a natural diamond originating from the Transition Zone (https://www.nature.com/news/tiny-diamond-impurity-reveals-water-riches-of-deep-earth-1.14862). The theses within the doctoral programme typically deal with the solubility and distribution of volatile elements (H,C,N, halogens, noble gases) in minerals and silicate melts of Earth's interior, with the influence of these elements on the structures and physical properties of these materials and on the global material cycles of these elements inside the Earth. These questions are investigated mainly with the help of high-pressure experiments in the laboratory, but also in combination with geodynamic and quantum mechanical modelling. 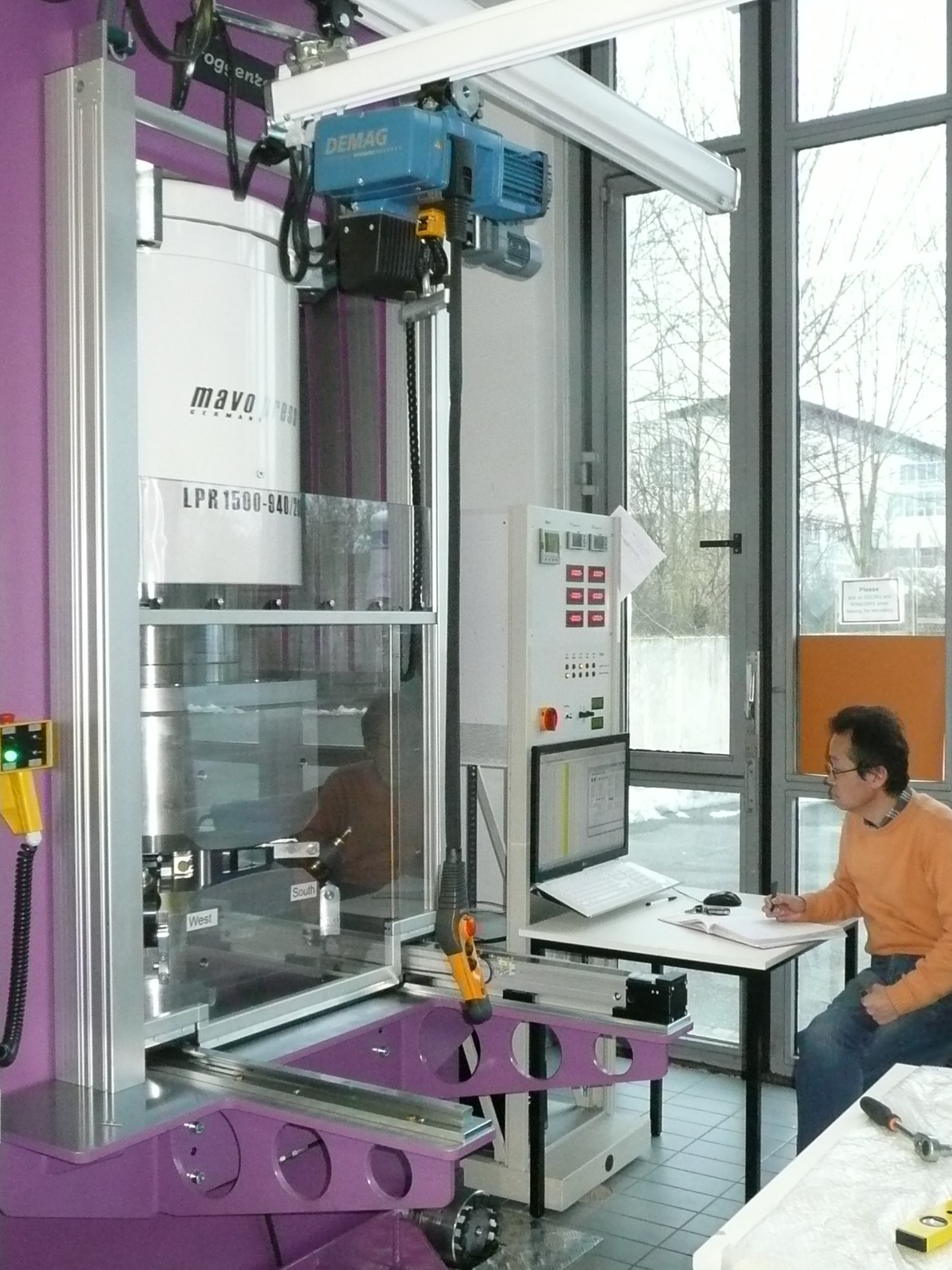 International Training
The training of doctoral students is carried out jointly with the Department of Earth Sciences at Tohoku University in Japan. All doctoral students must work at the Japanese partner university for a total of six months.

Occupational fields
The theses in this doctoral programme fall within the area of pure research. At the same time, however, extensive knowledge of high-pressure experimental techniques and the investigation of materials using various spectroscopic and diffraction methods as well as electron microscopy is imparted. Together with the international experience in Japan, a PhD in this programme is therefore in a good starting position not only for a career in the academic field of the geosciences, but also in the materials development industry.